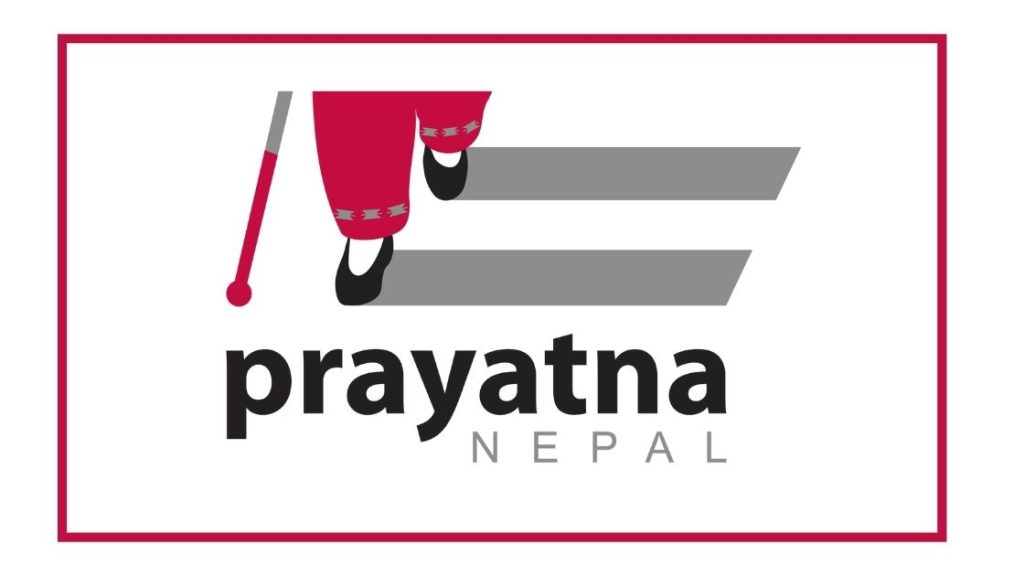 Prayatna Nepal is a nonprofit, non-religious and non-political women led organization established for the empowerment and rights promotion of women and girls with visual impairment. Since its establishment in 2015, Prayatna Nepal has been implementing various activities targeting to the visually impaired girls and women. Since Prayatna Nepal is the part of overall national and global disability rights movement, it has adopted the social and rights based model of disability and the key motto of global disability rights movement “Nothing about us without us”.

The program was formally commenced by chairperson of Prayatna Nepal, Ms. Sarita Lamichhane, who highlighted the objectives of the program and asked everyone to introduce themselves. She then welcomed facilitator of the day, Dr. Bijay Gyawali, clinical psychologist, who initially introduced himself and started his session by sharing a short letter he wrote to his daughter. Through the letter, he expressed his love towards his daughter and also reflected upon the beauty of father-daughter relationship. This short letter is an extract from his book named "Amoha" written by himself, where he has elaborated on father/ men psychology. He also explained how we create our own reality and behaviors based on our experiences of life. The one day workshop was basically focused on providing peer group support, in which Dr. Bijay provided some concrete and easy to follow tools for couple life. He studied the educational status and profile of participants and designed the topics of sessions accordingly by discussing with Prayatna Nepal team. He engaged the participants in role play where he made them understand about importance of making compromises in relationships and family life. Not only that, he also highlighted that good relationship can be sustained with proper communication, acceptance, respect and compromise. He also made the participants to reflect upon conflict in family and measures that can be taken to solve them. He ensured the participants that conflict resolution is a team work and that both husband and wife (in terms of marital relationships) should reach a middle point. He also guided the participant couples to share their personal feelings based on family and marital relationships, to which he tried to give them reasonable approaches/solutions.

Prayatna Nepal is a nonprofit, non-religious and non-political women led organization established for the empowerment and rights promotion of women and girls with visual impairment.
Continue Reading here

Prayatna Nepal is a nonprofit, non-religious and non-political women led organization established for the empowerment and rights promotion of women and girls with visual impairment.
Continue Reading here